Finding out that Rod Serling was a screenwriter on the 1968 sci-fi classic “Planet of the Apes” often surprises his fans. And yet, as soon as they think of that legendary shock ending, it makes perfect sense. 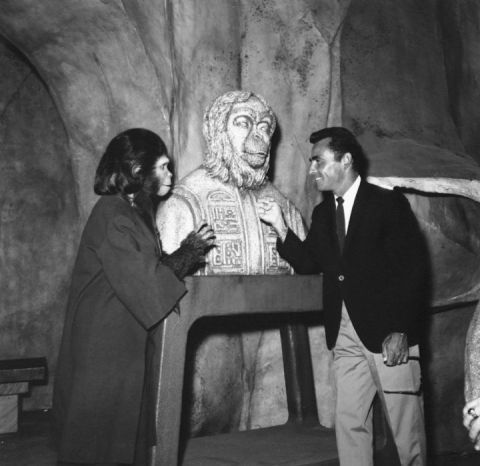 Note, however, that I said “a” screenwriter. Although he was the first to begin the hard work of adapting Pierre Boulle’s 1963 novel to the big screen, he would not be the only one.

That’s certainly not because the producers were unhappy with his work. Far from it. Serling worked on several drafts in the mid-1960s before bowing out of the project.

And even though the final product bears numerous changes, the basic story — including, yes, the ending — is the same. And we can thank Serling for that.

The history of how “Planet of the Apes” went from page to screen is a long and complicated one. It’s not my intention to delve into that here. It could fill a book all its own, frankly.

My focus is simply what would interest just about any fan of Serling and this famous film franchise: What if they had filmed Serling’s version with none of the changes made by screenwriter Michael Wilson? END_OF_DOCUMENT_TOKEN_TO_BE_REPLACED

Serling and Shatner’s Jokes Behind the Scenes of “Nightmare at 20,000 Feet”

I’ve written before about what a great sense of humor Rod Serling had. But one thing I didn’t mention was how much he enjoyed practical jokes. Don’t let his serious expression fool you! 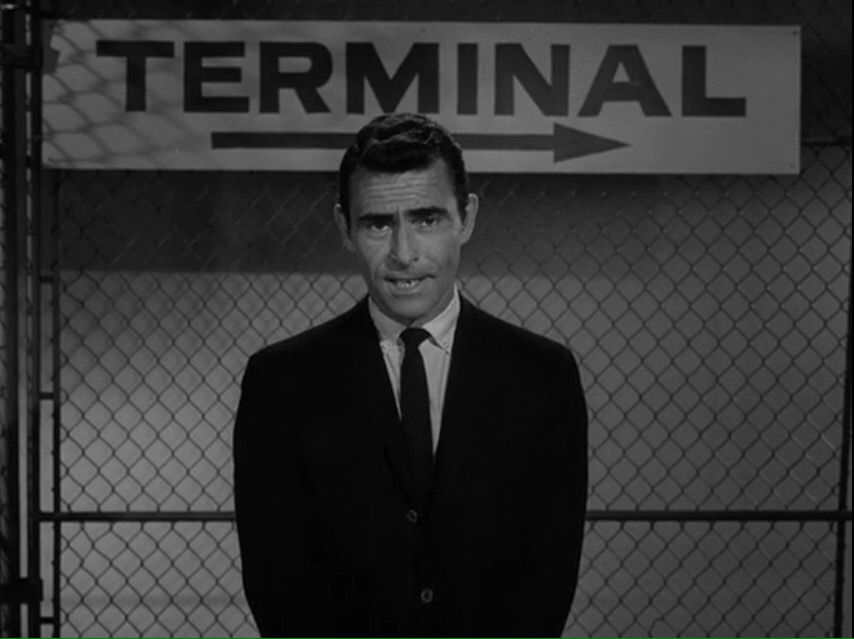 Here’s one of my favorite stories, courtesy of Marc Scott Zicree’s The Twilight Zone Companion. It occurred shortly after the first broadcast of one of the most iconic episodes of the whole series, Richard Matheson’s “Nightmare at 20,000 Feet”. According to Serling:

Matheson and I were going to fly to San Francisco. It was like three or four weeks after the show was on the air, and I had spent three weeks in constant daily communication with Western Airlines preparing a given seat for him, having the stewardess close the [curtains] when he sat down, and I was going to say, ‘Dick, open it up.’ I had this huge, blown-up poster stuck on the [outside of the window] so that when he opened it, there would be this gremlin staring at him.

So what happened was, we get on the plane, there was the seat, he sits down, the curtains are closed, I lean over and I say, ‘Dick —’ at which point they start the engines and it blows the thing away. It was an old prop airplane… He never saw it. And I had spent hours in the planning of it. I would lie in bed thinking how we could do this. 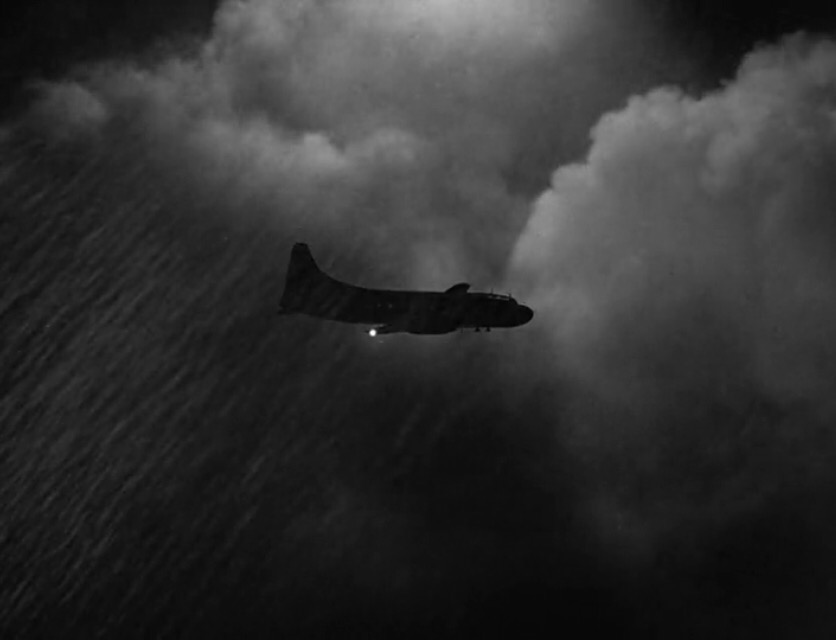 Can you even imagine what Matheson’s reaction would have been? What a great gag. It’s too bad it backfired, though I’m sure he and Rod had a lot of laughs long after that day, just recalling the attempt. END_OF_DOCUMENT_TOKEN_TO_BE_REPLACED

“This Way To Escape”: The Exit Avenues of The Twilight Zone

I know the fifth dimension can be a confusing place. But sometimes I hear from fans who don’t even seem to know what the heck happened in a particular episode of The Twilight Zone. 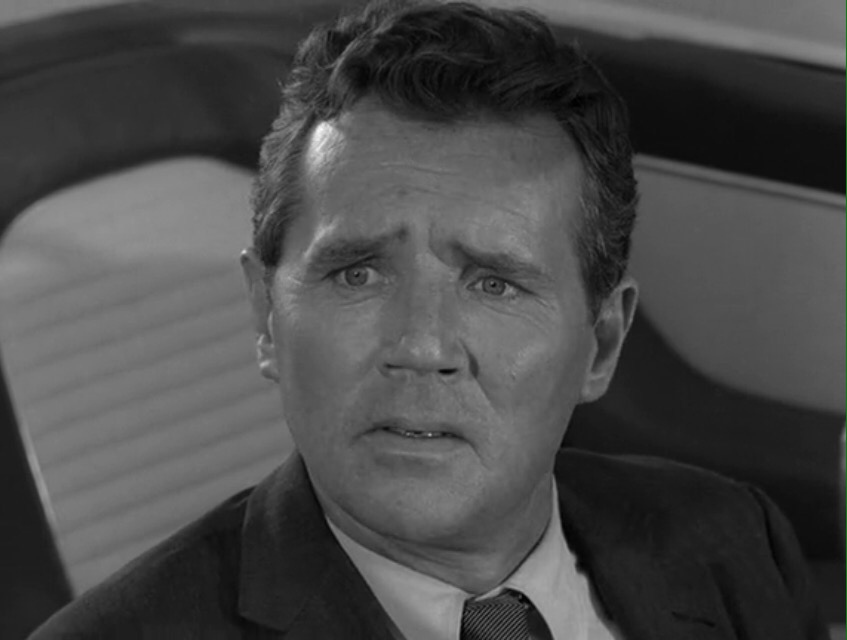 I bring this up because every now and then I hear an alternative theory about Season 1’s “A World of Difference” by Richard Matheson. In it, we meet a man (played by Howard Duff) who’s acting in a movie — only he doesn’t see it that way.

In the opening scene, he’s astonished to discover a film crew next to his business office. (It’s very cleverly filmed, as I discuss in this post.) He insists that he’s not this Gerald Raigan they keep telling him he is. No, he insists, he’s a man named Arthur Curtis — and he has no idea who any of them are!

That earns him some strange looks. Curtis is the part he’s playing in the movie, so everyone around him thinks he’s gone crazy. The bulk of the episode shows him frantically trying to prove that his wife and his agent are wrong — that he really is Arthur, not Gerald (or Jerry, as he’s usually referred to in the episode).

Once we see how unhappy Jerry’s personal life is, though (his ex-wife, Nora — played by Sean Penn’s mother, Eileen Ryan — angrily vows to “bleed” him dry or have him jailed), it all makes sense. He really is Gerald, but his mind has snapped. He’s assumed the identity of Arthur, who has a nice job, a supportive secretary, and a loving wife. END_OF_DOCUMENT_TOKEN_TO_BE_REPLACED