The First Twilight Zone Episode I Ever Saw Hooked Me For Life. Here’s Why.

Can you name the first Twilight Zone episode you ever saw?

I’m a fan of many classic shows. I grew up watching reruns of I Love Lucy, The Andy Griffith Show, Leave It to Beaver, Perry Mason, Mission: Impossible … the list goes on. I still watch many of them today, in fact, either on disc or on a streaming service. But I couldn’t name the first episode I saw of any of those shows.

And yet I doubt you’ll be surprised to learn that I do recall my first Twilight Zone. Oh, yes. It was “Five Characters in Search of an Exit”. 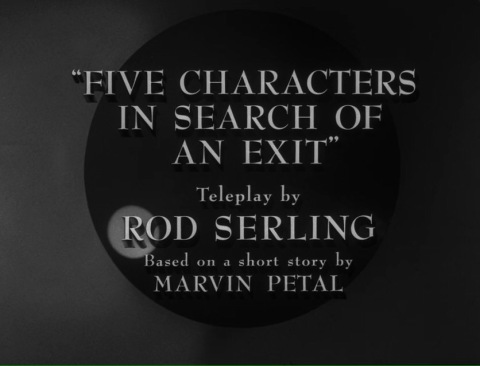 It made quite an impression on my kid mind, as you can tell. (I was about eight, I think.) Here was a series that didn’t look or sound like anything else on television. TZ is utterly unique.

Even if you don’t recall your first TZ, you know what I mean, I’m sure. Just ask Fox Mulder. In Season 11’s “The Lost Art of Forehead Sweat,” the X-Files agent is flummoxed when someone claims that the episode Mulder recalls as his first TZ doesn’t exist. He searches feverishly through his books and VCR tapes for confirmation. Scully, as usual, doesn’t understand what the big deal is. END_OF_DOCUMENT_TOKEN_TO_BE_REPLACED

“These aren’t your ordinary canvases. You don’t find Monet in a mausoleum or van Gogh in a graveyard.” — Rod Serling, introducing an episode of Night Gallery

There’s some serious Serling understatement. The paintings shown before each story on Night Gallery were anything but ordinary. This was no school trip to the Metropolitan Museum of Art, believe me.

Even when the segment was so-so, the canvases were cool. What a treat it would’ve been to take a personal tour, the way our self-described “little ol’ curator” did each week.

That isn’t possible, unfortunately, but you can enjoy the next best thing by getting a copy of the forthcoming book I described in a post last May: “Rod Serling’s Night Gallery: The Art of Darkness”.

I wish I could say this was something you can order for $30 or so on Amazon. I can’t. It’s a bit pricier than that. I’ll tell you that right up front. But considering the incredible amount of work that went into it, as the authors painstakingly tracked down the many paintings that had been lost, to photograph and reproduce them in the highest-quality detail imaginable, it’s hard to deny that the higher cost is justified.

As co-author Scott Skelton put in on the book’s official Facebook page: END_OF_DOCUMENT_TOKEN_TO_BE_REPLACED

Serling Fest 2020: Coming to a Device Near You

Last year’s “Serling Fest” was a lot of fun. It was tough saying good-bye at the end, but hey, we knew we’d all be gathering in 2020, right?!

Ahem. Not quite. Like a trip to the Kanamit home planet, things haven’t turned out quite the way we were expecting. 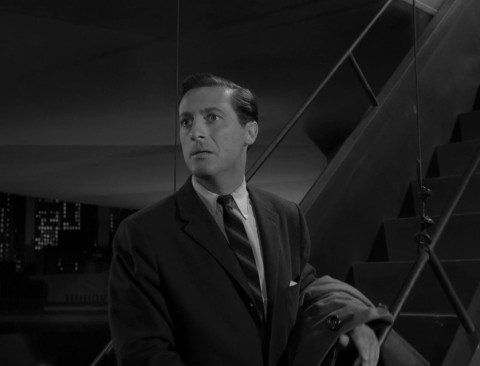 We’ll be getting a Serling Fest, all right. But it won’t be the in-person, three-day extravaganza we’ve gotten in years past. It’ll be a one-day affair, and because of a certain Virus Who Shall Remain Nameless, it’s all online.

So there won’t be any reports from the front lines by Yours Truly, and no appearances either. But good news: Thanks to Nick Parisi, president of the Rod Serling Memorial Foundation, I don’t think anyone who wants to attend from the comfort of home will feel cheated at all. In fact, he’s put together a fantastic line-up. Check it out: 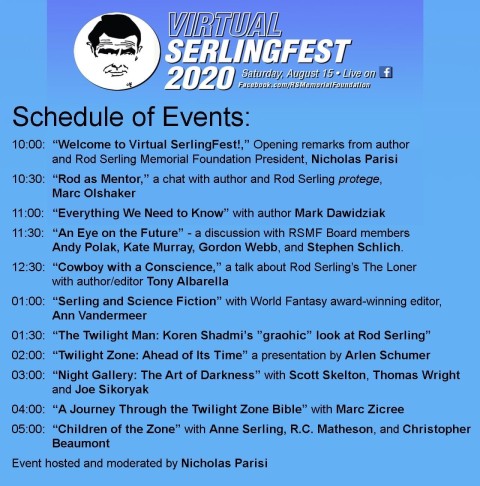 I’ve gotten a chance to see nearly all of these experts in person, and I can tell you from experience that they have some great insights and stories to share. This is going to be a lot of fun! END_OF_DOCUMENT_TOKEN_TO_BE_REPLACED

I’ve seen the work of many more directors since then, and quite a few more TV series. If I were to list all of my favorites now, it would take a while. But you know what? My top answers are still the same today.

It’s hard to beat Rod Serling and Alfred Hitchcock. If anything, the intervening years have deepened my appreciation for their work. So it’s hardly surprising that they were behind the two most successful anthologies in the history of television.

That’s really saying something, by the way. The networks have never been crazy about putting anthologies on the air. They prefer to hook viewers with a strong situation and memorable characters — ones the audience can be sure will be there week after week. With an anthology, that’s impossible. Every episode brings a totally new cast and setup.

That calls for a lot of trust on the part of the audience. That’s why an engaging host is key. CBS was willing to take a gamble on Alfred Hitchcock Presents because the portly director’s fame would draw in curious viewers who had eagerly flocked to such thrillers as “Notorious”, “Strangers on a Train”, and “Rear Window”. END_OF_DOCUMENT_TOKEN_TO_BE_REPLACED